We are smart home architects. We provide high-end technology services for residential, commercial, and retail space in New York City, the Hamptons, and Long Island.

Our president and founder is Rex Aguirre, a leader in the audio, video, and automation integration industry. Rex’s ability to blend technology and design, construction experience, and close relationships with best-in-class manufacturers of smart home technology make him a triple threat.

At PREMIERE SYSTEMS DESIGN, we are passionate about turning ideas into reality. If you can dream it, we can design and build it. And you’ll barely know it’s there! 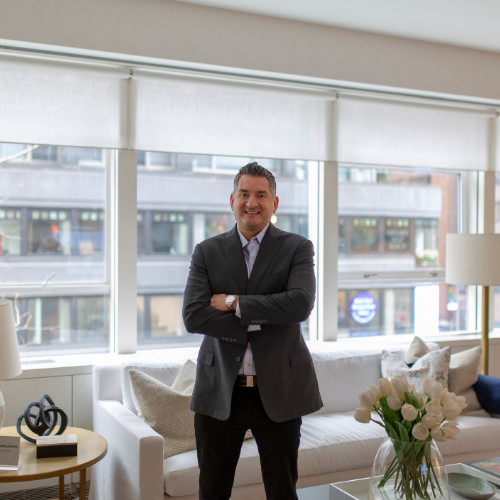 Rex is an established home automation professional with a 20-year career in audio video technology integration. His extensive background includes serving as a US Army communications specialist, IT consultant, licensed general contractor, smart home architect, and Control4 dealer, for which he earned the coveted top 2 dealer designation for all of Long Island.

Passionate about technology from a young age, he always tinkered with computers. He was glued to his first PC — the TI99 — which was released in 1981. Fast-forward nearly two decades and not much has changed! When he isn’t immersed in his work, he likes to bike, boat, and fish with his wife, two daughters, and son. 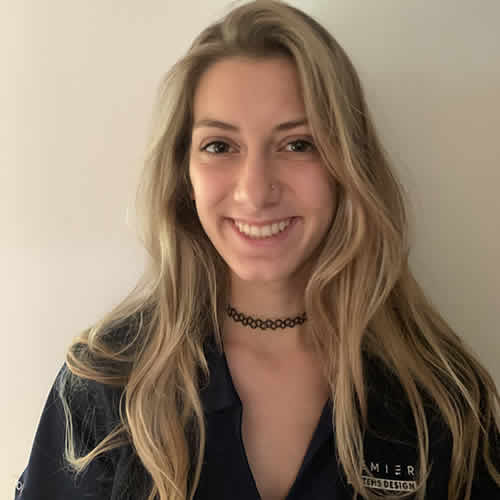 Summer’s work with Premiere Systems Design ranges from programming new devices to troubleshooting technical issues to installing outdoor speakers to laying new cable. After graduating from Plainedge High School in Massapequa, she attended the Electrical Training Center in Copiague, where she clocked 600 hours, gained field experience, and earned a certificate for high-voltage work. Self-admittedly “obsessed with cars,” she originally wanted to become an auto mechanic but opted for a more secure line of work, falling in love with electricity and then AV.

In her off-hours, you can find Summer tooling around the neighborhood in her convertible or at car shows. 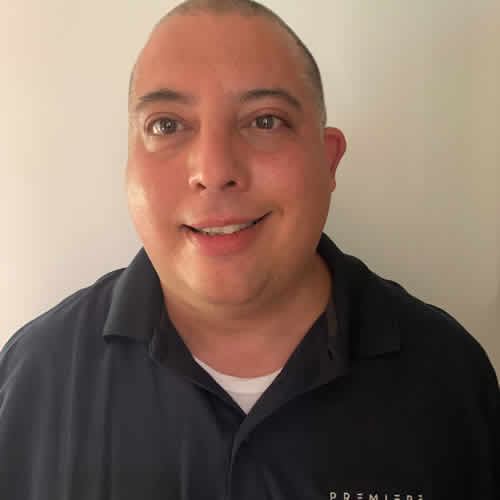 Martin has worked with our founder Rex Aguirre for three years, but his path to smart home technology has been far from typical.

Living on his own since he was 17, Martin entered the pharmacy business, first as a stock clerk and then security, eventually becoming a manager of specialty pharmacies. After a 27-year career, he answered a job listing ad for an AV installer. Though his resume implied he was unqualified for the job, his father, who owned three auto body mechanic shops, had taught him plumbing, electrical, and mechanics.

Martin’s keen interest in learning has run the gamut from teaching himself through books to attending JFK High School in the Bronx to getting his GED to becoming certified in Control4 and Lutron technologies.

When he’s not working at Premiere Systems Design, Martin likes to fish or barbecue for his wife and three kids. Carrying on his father’s tradition, he is teaching his six-year-old son about mechanics. “He has his own tools,” Martin says. “He knows how to open and close a pool.” 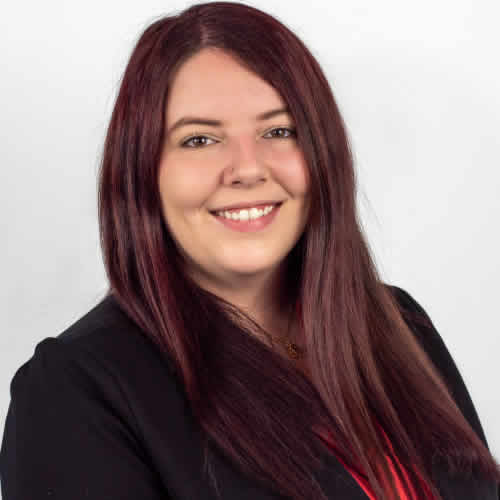 Ashley is in charge of managing our projects from inception to completion. In addition to working directly with our clients, she orders and inventories our smart home products and makes sure everything runs smoothly at Premiere Systems Design. Previously, she worked at Lowes Home Improvement. Born and raised in Middle Island, New York, she graduated from Longwood High School and attended the College of Mount Saint Vincent in the Bronx. She knows that smart home technology is here to stay. “My phone is basically my life,” she says. “Being able to control everything just from my phone is insane. It makes everything easier.”

In her off-hours, Ashley spends time reading, hanging out with her fiancé and friends, and plying her “cookie monster” dog with treats. She takes him on walks but not to the beach. “He’s not one for the beach because he’s way too rambunctious,” she says.

At PREMIERE SYSTEMS DESIGN, we provide customized boutique service, from start to finish.

We excel at designing and implementing custom automation systems because we know one size doesn’t fit all. Our designs are made to personal order. Your desired order.

Our favorite part of the process is the initial intake session. We’ll focus on your individual lifestyle and home and business needs. By marrying our expertise with your vision, we’ll design systems that complement and enhance how you live and work. We’ll consult with your architect and interior designer to achieve the optimal seamless integration. 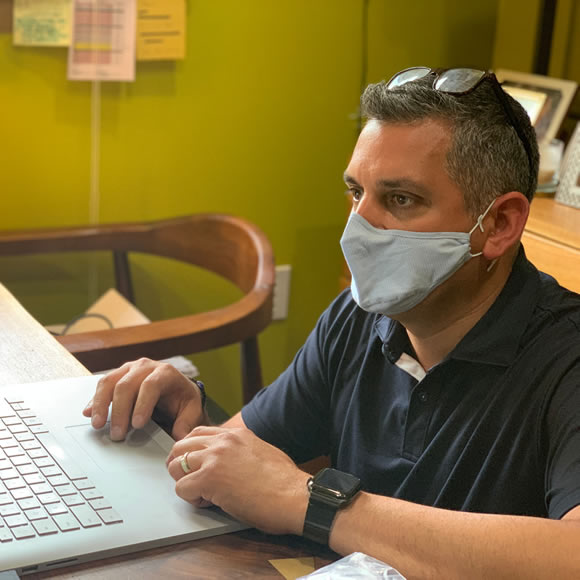 “I have the ability to visualize a virtual system in my head, based on a site survey or the home I’m walking into. I’ve gotten a lot of compliments from developers and architects, who didn’t realize these technological solutions were possible.” 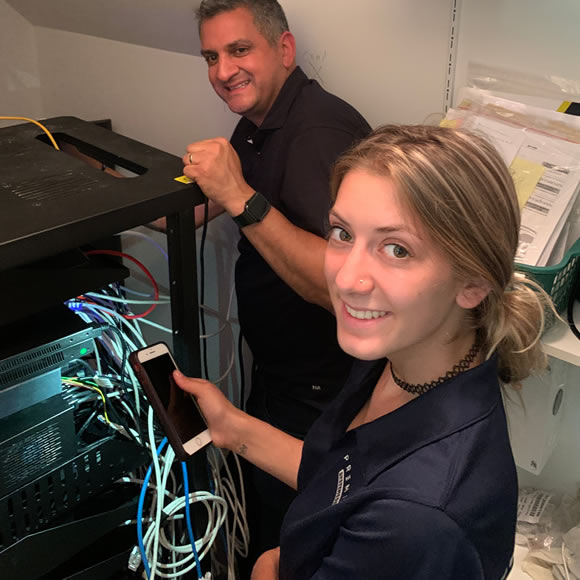 Our systems are sophisticated, reliable, and easy to use. We select only top-of-the-line home automation equipment from vendors like Control4, Triad, Sony, Sonance, and Pakedge

By listening closely, we design systems that not only address your specific needs but also exceed your expectations.

We’re available 24/7 with in-person or remote assistance to ensure that your technology is functioning optimally.

We stand by our work and have earned the trust and loyalty of our long-term clients. A decade later, they still have us on speed dial!

Let’s get started — please call for an initial consultation. 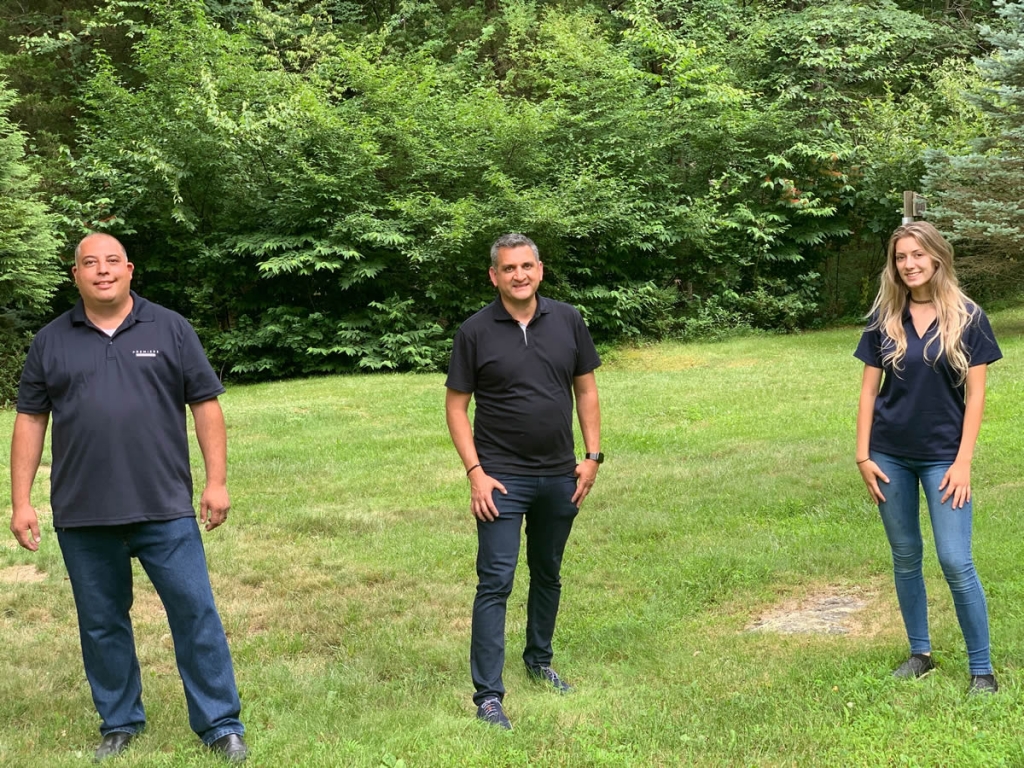